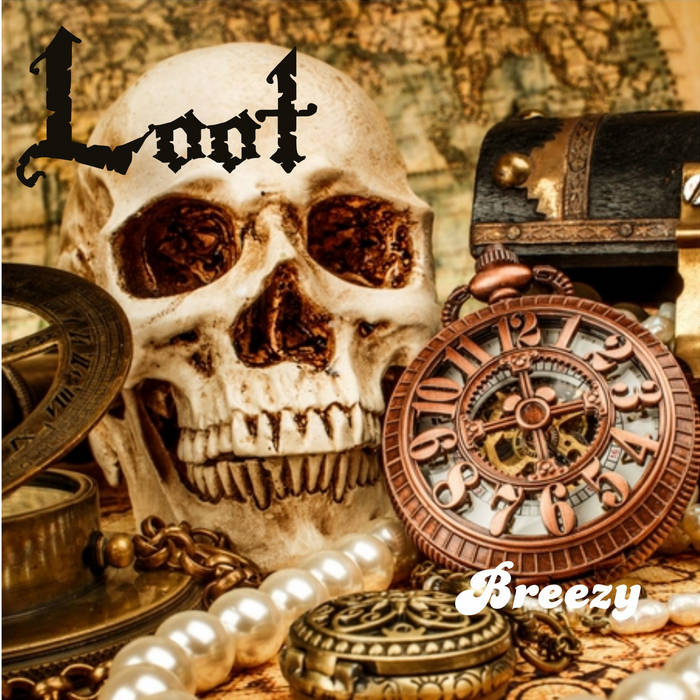 So, right at the beginning of 2016, the album, Vice:virtue was released and it was time to start work on album number 20. The concept of "Loot" was already determined, as was the title, all that was needed was the music.
​As is usual for Breezy productions, there were several bits of tracks, unused from previous albums and Loot was no different. "Ill gotten gains" was already in advanced stages and "Wild card" was born from a "Vice:virtue" cast off.
​In the spring of 2016 further tracks were added and it was full speed ahead for the album, with a planned release date of early 2017.
​Then in the Summer of 2016 - Dubrovnik happened, and the progress of Loot was marooned, temporarily at least.
​Simultaneously the "All that glitters..." project had been given the green light, with a 12 month deadline for completion, and with only stories & images to, initially, work with, Loot was pushed back a whole 12 months. Fortunately, more bits and pieces were discarded from the two projects and found their way onto Loot. "Uncharted territory" was the original piece for Aquamarine, Just sayin' started out as Ruby and Tabasco fiasco began life as a rough draft for Emerald.
​Finally the album was completed in the Autumn of 2017, which then clashed with the back catalogue release of "The law of unintended consequences" Ironically, "Loot", with the exception of Lifestyle, had the longest production time of any Breezy album, a completely unintended consequence!
​

Bandcamp Daily  your guide to the world of Bandcamp